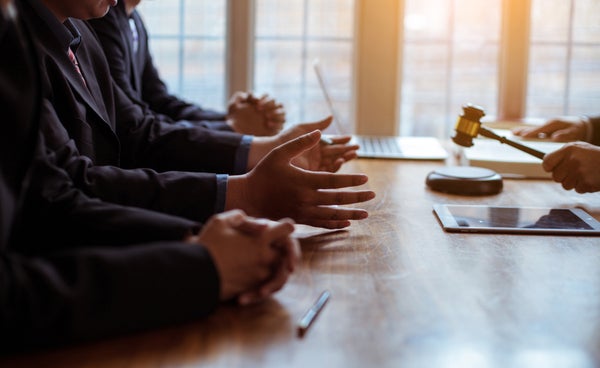 The Business Trial Group (“BTG”) filed a lawsuit in Essex County, Massachusetts, against Mark Fagan and Joanne Fagan, alleging that Eugenia Subero has not been fully paid for more than seven years of 24-7 in-home care she provided to the defendants’ mother, an elderly dementia and Alzheimer’s patient.  The lawsuit asserts damages for unpaid compensation in excess of $560,000.

The Complaint Alleges Underpayment for Years of Work

The Lawsuit Against Mark Fagan and Joanne Fagan

Mrs. Subero hired the Business Trial Group to file suit for unpaid compensation for giving nearly a decade of her life – missing numerous milestones and family events – in order to be available 24-7 to feed, change, and care for the defendants’ mother.  The lawsuit is being defended by Mark Fagan, who is listed as a lecturer at the Harvard Kennedy School, and Joanne Fagan, who resides in Colorado, as the co-Personal Representatives of the Estate of Alvin Fagan.

The Complaint alleges that, upon their mother’s passing, defendants breached the contract by refusing to pay Mrs. Subero for the in-home care she provided for more than seven years, an amount exceeding $560,000.  The Complaint also asserts a claim for back wages and unpaid overtime, pursuant to Mass. G.L. c. 151.  Mrs. Subero has requested a jury trial so that her peers can view the evidence and determine what amount she is owed for her work.

If you did not receive compensation that you are contractually entitled to — whether the contract is written or oral — the Business Trial Group may be able to help. Our business attorneys have extensive experience working with clients to help recover compensation owed for contract breaches.  Importantly, we only represent individuals and companies that assert they were not paid for their work – we do not defend perpetrators of wage violations.