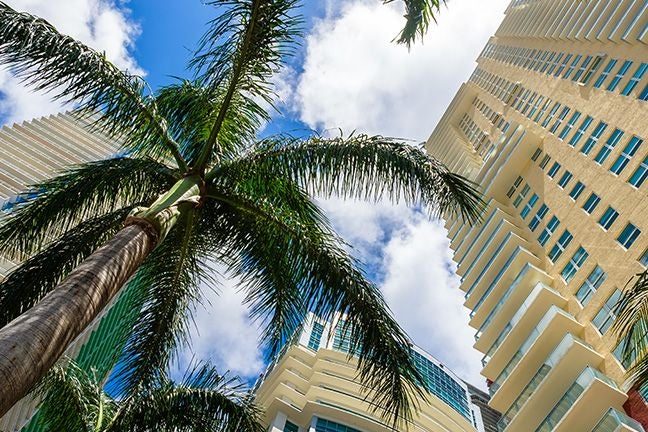 The Business Trial Group recently prevailed at a trial in West Palm Beach, Florida on behalf of Bryan Karambelas, who was defending a claim to foreclose on a condominium left to him by his father.

The lawsuit claimed the decedent owed a debt on a condo despite the existence of a letter purportedly forgiving the debt.

Mr. Karambelas was the personal representative of his late father’s estate (the “Estate”). The condo was the only asset in the Estate and our client’s only inheritance from his father. The lawsuit claimed that the decedent owed a debt on the condo under a promissory note and mortgage and attempted to foreclose on the property.

The lawsuit could have been prohibitively expensive to defend if not for the Business Trial Group’s contingency-fee model. Since we charge no hourly fees, our client could afford to take the case to trial.  Represented at trial by Business Trial Group partners William B. Lewis and Sean G. Perkins, the Estate completely prevailed on the merits of its defense.

In May of 2006 the Plaintiffs purchased a condo in Palm Beach County, Florida. In October of 2008 the Plaintiffs deeded the condo to the decedent, subject to a mortgage and promissory note in favor of the Plaintiffs.

In September of 2009 the Plaintiffs signed and notarized a letter that appeared to forgive the debt. The letter stated: “the debt is forgiven and considered paid in full.”  The letter was never recorded in the public record.

“Our client was up against a better-funded opponent, but we were able to level the playing field.”

The Estate’s attorneys, Mr. Lewis and Mr. Perkins, argued that the letter unambiguously forgave the decedent’s debt, so there were no legitimate grounds for the Court to interpret the letter’s intent. They also argued that because the Plaintiffs testified to having no recollection of the letter, they could not claim at trial that they had any other intent besides the plain language of the document.

Ultimately, the Court agreed with our client that the decedent’s debt was forgiven and, therefore, the claim for a lien on the property and to foreclose on the mortgage were denied.

Contingency-fee Litigation is a Game Changer

Due to high hourly attorney fees, many individuals and businesses cannot afford lengthy litigation. Thus, even in cases where a client has a meritorious case, paying an attorney by the hour can prevent taking a case to trial and force an unfair settlement.

The Estate in this lawsuit had limited resources to defend the claim and was up against the large Miami corporate law firm of Genovese, Joblove, and Battista. The Plaintiffs may very well have succeeded if not for contingency-fee litigation from the Business Trial Group, which allowed our client to have his day in court.  After receiving the verdict, Mr. Lewis commented that, “our client was up against a better-funded opponent, but we were able to level the playing field and ensure the case was decided on the merits.”

Learn more about the benefits of contingency-fee litigation

The Business Trial Group represents Estate administrators, beneficiaries, heirs, creditors, and other interested parties throughout Florida in probate litigation on a contingency-fee basis. Our clients pay no upfront fees, and no fees at all unless we prevail in their case.

If you’re involved in a business or probate dispute, contact us for a free case review.