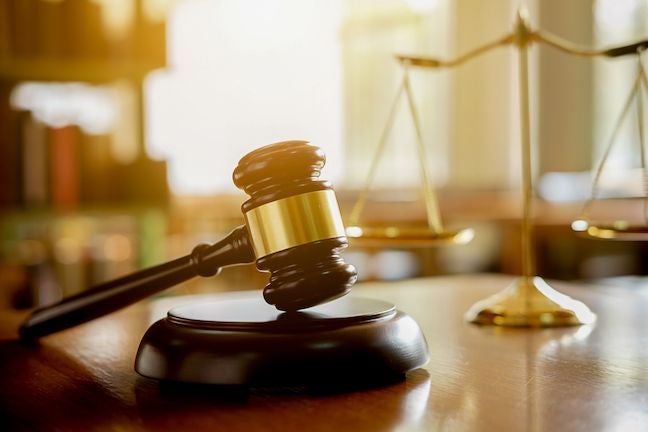 Our Business Trial Group team won a $3.8 million jury verdict for the Alaqua Lakes Community Association, Inc. (the “Association”), against developer Taylor Morrison for its allegedly negligent design and construction of roadways and drainage systems.  The Association represents more than 500 homeowners served by about seven miles of roadways and an underdrain system.

The Seminole County, Florida, jury awarded the Association $3,640,818 for the reasonable cost of repairing the roadways and drainage systems and $225,211 for out-of-pocket repair costs that were already incurred by the Association. The homeowners can also receive millions in pre-judgment interest.  The defendant, Taylor Morrison, was represented by the law firm of Shutts & Bowen.

“This verdict will allow Alaqua Lakes to make needed repairs to ensure their community roads are safe and well-constructed going forward.”

The lawsuit was originally filed in 2008 and the Association hired the Business Trial Group to take over the case in December of 2016. Because of the Business Trial Group’s contingency-fee model, the Association paid no up-front attorneys’ fees or costs, so it could comfortably take the case all the way through trial without having to assess homeowners.

“These homeowners have been fighting to fix their roadways and drainage systems for nearly a decade, and we’re extremely pleased with this verdict, which will allow them to make needed repairs to ensure their community roads are safe and well-constructed going forward,” said Paul SanGiovanni, the Association’s attorney with BTG. “Taylor Morrison fought us tooth and nail each step of the way, but we were able to prove that their teams did not fully account for the ground water on the wetland site, and used improper construction methods. This negligence resulted in widespread road base and surface failures.”

The original developer of the Alaqua Lakes Community was Taylor Woodrow Communities, which later became Taylor Morrison of Florida, Inc. Control of the Association was ultimately transitioned from Taylor Morrison to the homeowners in November 2004, at which time the roads were already falling apart because of faulty design and construction. The underlying issue in the case was the construction of the road base, which when built properly, is made of layers of limestone or soil cement going several feet deep below the asphalt. The sub-surface plumbing and underdrains, which are supposed to divert water away from the road, were also faulty. Because of this negligent design and construction, ground water seeped into the base, and the road bases and the asphalt failed, requiring a full depth repair in the most affected areas.

Typically, road bases last several decades and all that the roadways require is asphalt resurfacing approximately every 10 years. However, the community was unable to perform the typical surface maintenance until the road base failure was corrected. With this result, the homeowners will recover the cost to repair the road base, maintain their roads and eliminate costly and ongoing surface repairs.

The case culminated in a three-week trial and eight-hours of deliberation by the jury.  The Association was represented at trial by Business Trial Group attorneys Paul SanGiovanni, Jessica Thorson, and Keith Mitnik.

The Business Trial Group levels the playing field between large corporations and the businesses, homeowner and condo associations, and individuals that stand up to them. By using a contingency-fee model rather than charging by the hour, our clients do not have to worry about the financial burdens that lawsuits often bring. And if we do not successfully resolve a case with a settlement or verdict, our clients pay nothing.